Due to sickness I haven’t been able to keep up with my blog as I like, but that doesn’t mean that I haven’t done any work on other projects! To give you some insight, here’s a short mini-series of what I’ve been up to the past months. First up, blog update!

So I have been wanting to do an aesthetic update to my blog for a very long time, but it takes a lot of work to produce something that I’m 100% satisfied with. I’m a stickler for details. Like, really nitpicking. If I choose a color on a main element of the blog and I see it dither on a screen dump, I get allergic reactions. I’m not kidding.

But my main reason for changing aesthetics (apart from needing a fresh look) is that I want to tone down the contrasts. The current look on the blog uses very high contrast which hurts my eyes if I concentrate too much on it (look at the blog background, then look at the main body, then look back again. Ouch!).

The idea is that the new look will use a Jade theme, a dark/night look if you will. Something that doesn’t blind you while you play in your dark gamer cave. I always knew that Jade would be the color, but oh boy, getting the details right has been a rollercoaster ride. And I’m still on that rollercoaster.

END_OF_DOCUMENT_TOKEN_TO_BE_REPLACED

I’ll be honest with you, there’s just something incredibly invigorating with Beta-periods. The alpha/beta for Battle for Azeroth has been sent out to several of my friends (not to me, but I can always shamelessly borrow from others) and there’s a sense of newness and adventure in the air. To celebrate, I’ve finally done some well-deserved updates to my poor neglected blog. And with ‘some’ I mean ‘many’.

Legion has been a blast to play, but it has caused a severe burn-out on my blog work. Between playing the game, working and doing everything else, it hasn’t been easy to justify the time needed to maintain a well updated blog. It isn’t until now at the end I finally can find time and inspiration to work on the blog. I’ve missed it a lot.

But I love change, and a new expansion is the biggest change of all in World of Warcraft. So, with new energy and inspiration I’ve finally made a lot of updates on the blog. As you might have noticed, things have moved around on the blog the past days. The Weakaura Hub has been split up to the separate Weakaura and UI Hubs. There are a few new pages and some serious rewrites. Here are the most important changes:

I’m not done with all the updates yet. Most notably the UI Philosophy needs to be rewritten, the UI Inspiration page updated and the UI Troubleshooting guide needs several additions and subtractions. There’s a lot more work to be done, but I’ll continue with the revamp.

END_OF_DOCUMENT_TOKEN_TO_BE_REPLACED

Time flies when you’re having fun, and I’ve been playing World of Warcraft like crazy. Enough to forget to update the blog as I should. But I will try to rectify that now! Here is the first batch of updates, concerning weakauras and transmog.

New and updated HUDs for all three specs are available here:

END_OF_DOCUMENT_TOKEN_TO_BE_REPLACED

If you have tried to access my blog the past three days, you might have noticed that my blog was nowhere to be found. Through a series of unfortunate events, the Misty Teahouse took a trip to the dark side of the internet. Thankfully, I got it back in one piece through my vast powers of technology… I’m kidding, I called tech-support.

Long story short, a less than a year ago I switched my blog through self-hosted instead of WordPress premium. The subscription for the premium ran out three days ago, which would have been all fine and dandy unless my domain had been part of that otherwise useless package deal. So yes, the domain was deleted, I called support and instead of paying for the whole premium package, I payed only for the domain and they fished it back from techno-limbo. Happy ending!

In more mistweaver-related news, patch 7.1.5 is coming ever closer to release. Here’s a summary of the Mistweaver changes:

END_OF_DOCUMENT_TOKEN_TO_BE_REPLACED

I’ve done a small update on my blog and added new images of my current UI on the UI Inspiration page. Sakresse has also obliged with new and sparkly images of her Legion UI! I want to keep filling the page however, so I will need your help!

I’m terribly slow at updating my blog pages, I know, but I’m getting there. The UI Inspiration page has gotten a small update now at least. I’ve added my own and Sakresse’s UI, and my Patreon interfaces. You can get inspiration from those and of course my old UIs.

END_OF_DOCUMENT_TOKEN_TO_BE_REPLACED

The Monk blog for changes in Legion is live! I will make several posts to give feedback on all this new information – but right now, I have to raid! 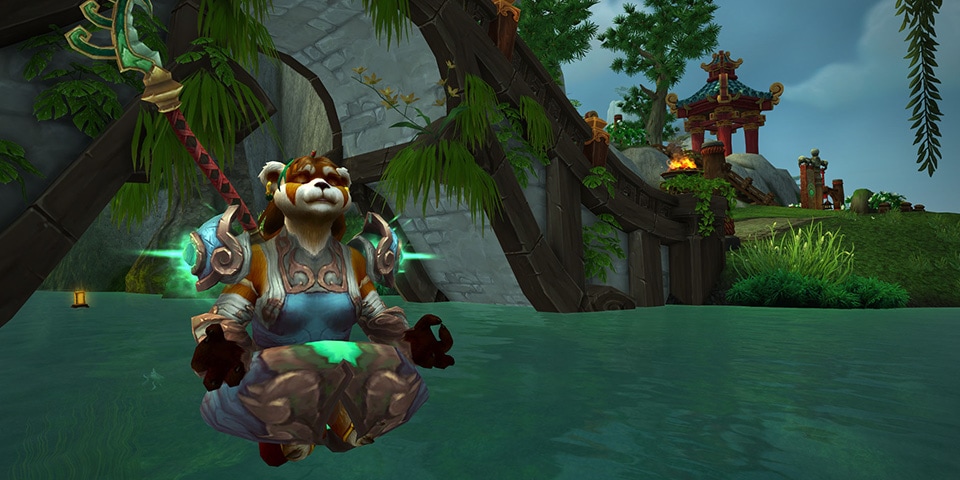 Mistweavers are unique among those who heal. The energies they channel are mysterious, oftentimes misunderstood by commoners—who rarely travel beyond the borders of their homelands—as some form of folk medicine. But those who weave the mists wield the power of life’s essence, using a mixture of preventative and restorative spells to mend their allies’ wounds. The inner tranquility that guides mistweavers allows them to sustain their healing for long periods of time, and gives them the strength to care for multiple injured allies.

“…those who weave the mists wield the power of life’s essence, using a mixture of preventative and restorative spells to mend their allies’ wounds.“

Our goal with Mistweaver Monks is to accentuate the existing characteristics that define them, and resolve some core gameplay issues. In simple terms, this means we’ve redesigned their abilities so that you can directly use the spells you want rather than having to set up an excessive amount of other abilities first.

The most prominent example of this was Renewing Mist, which served primarily as a setup for Uplift; we’ve reworked Renewing Mist to stand on its own, and replaced Uplift with a couple of new spells: Vivify and Essence Font. In addition, a new passive Soothing Mist mechanic gives Mistweavers a unique healing style with variable efficiency, over which you have more direct control.

We’re also focusing Mistweavers solely on healing, rather than supporting a type of mixed attack-healing gameplay that felt awkward and ultimately didn’t live up to our goals for the spec—it was unintuitive, and chiefly useful as a mana management tool. Lastly, Mistweavers will now use Mana, not Chi, as a resource, since it reduced choices and restricted gameplay in many situations.

Here’s a basic look at the core combat healing abilities for Mistweaver Monks:

Additionally, to give you an idea of how some talents may build upon this, here’s an example of one of their Mistweaver-specific talents: